Audacity is a software for recording, editing and mounting sounds.

It permits to do all kinds of operations on sound clips, its is easily operated, and it is well documented on the Web.

I very often use it, for my recordings, but also at the workshop, for sound analysing.

Indeed, one the features that is the most useful to me in Audacity, is the feature of spectral analysis, which permits to find, on a recorded sound (even very short) the fundamental and harmonic frequencies that compose it.

This is very usefull for the luthier for the tuning opertaions of a musical instrument (tap tuning, or wind instrument tuning).

The original feature in Audacity is that in the window displaying the spectrum, a cursor allows to identify the different peaks, automatically giving the pitch of the closest note in the musical scale that corresponds to this frequency peak (see the tutorial about that).

Audacity is a free and open software, I warmly recommend it. 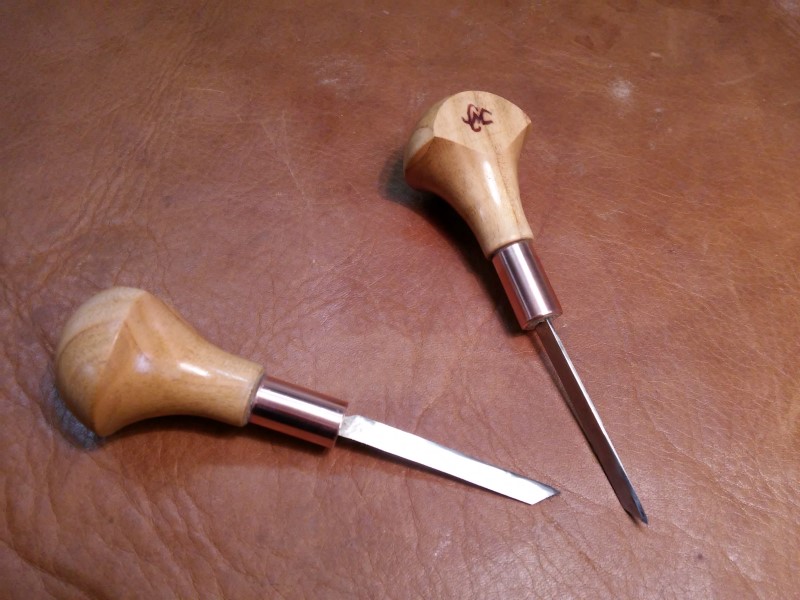 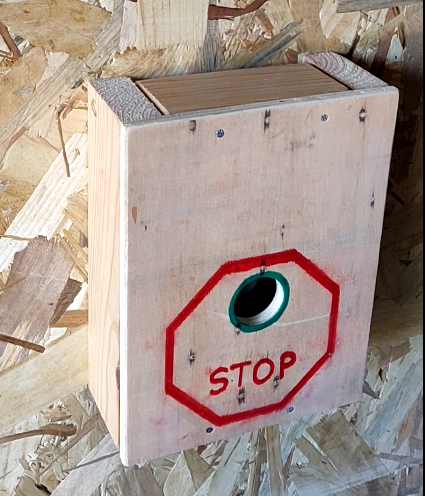 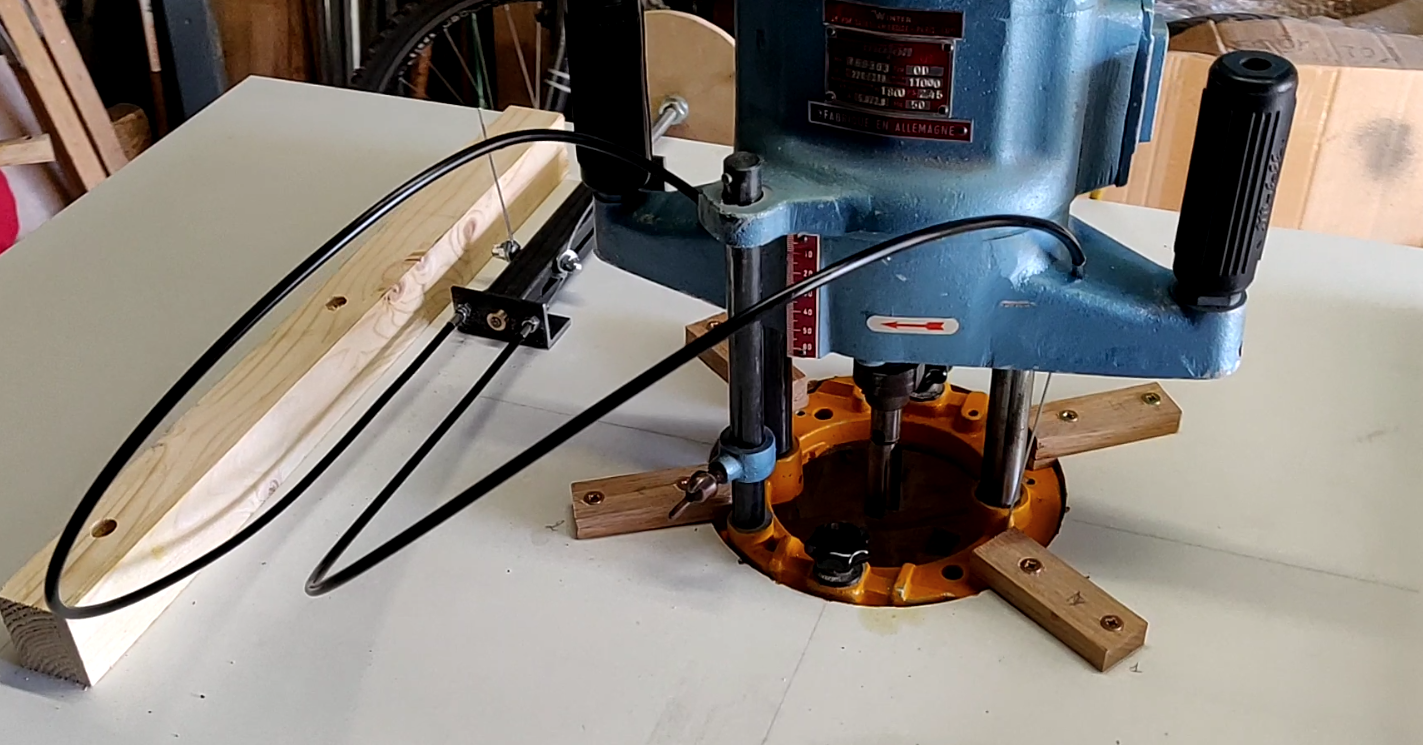 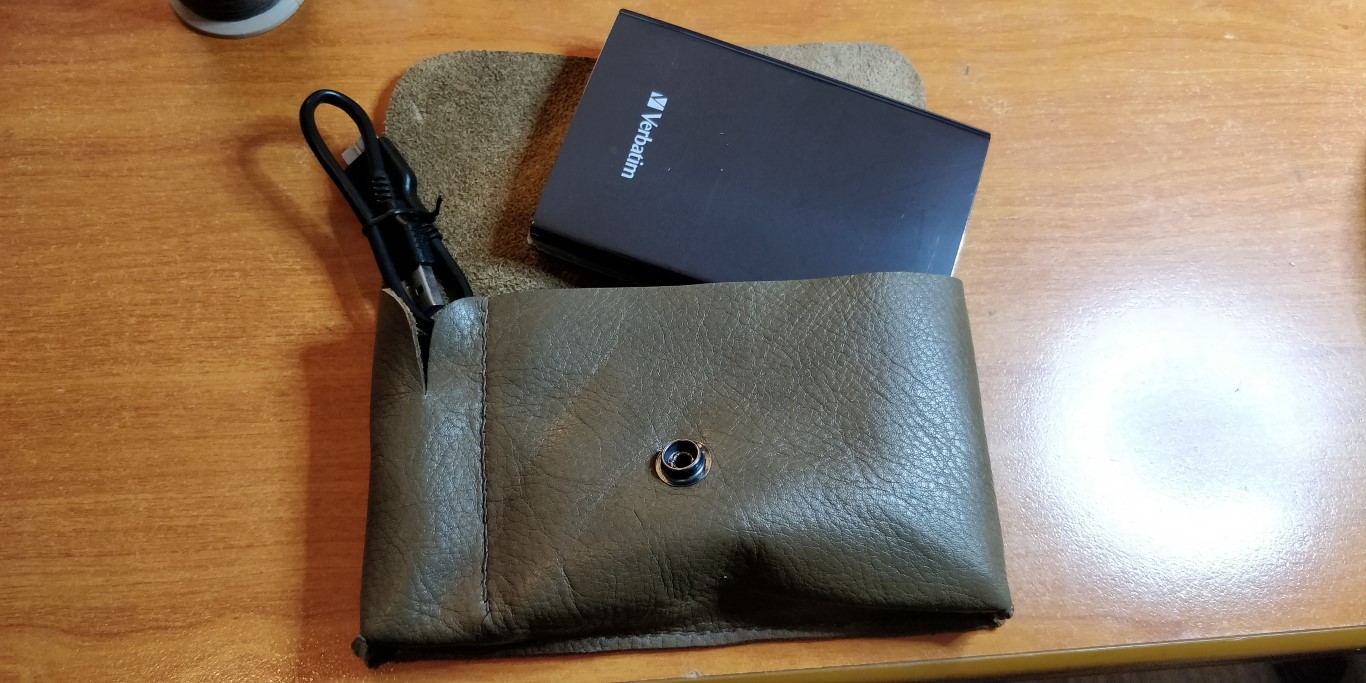 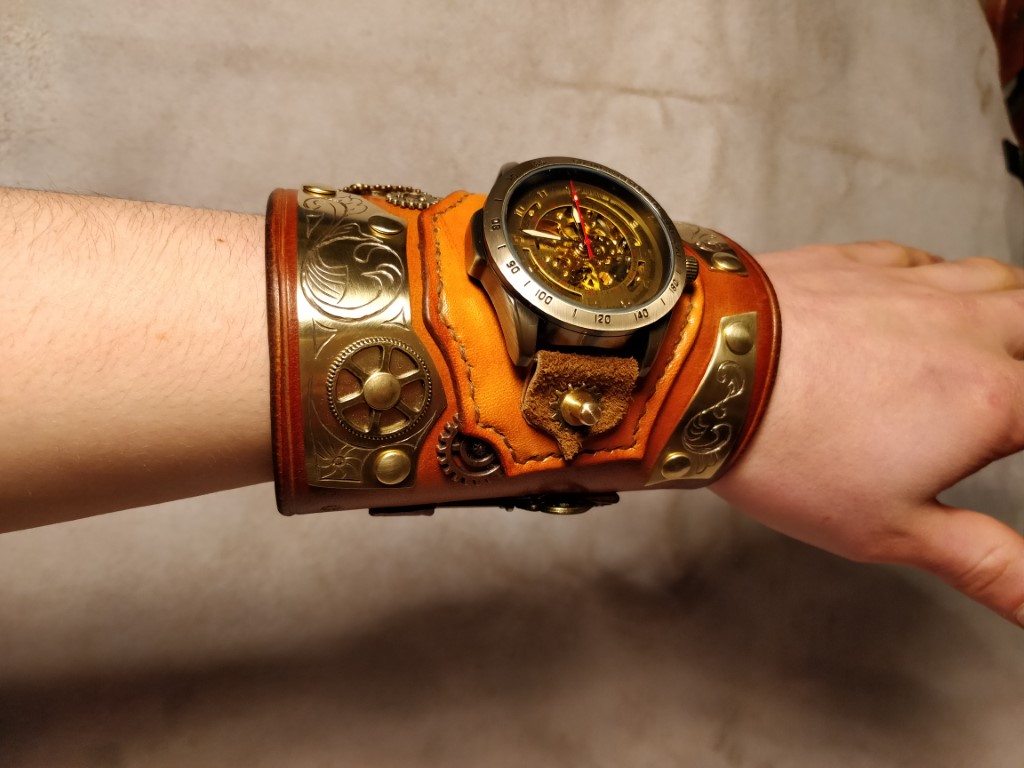 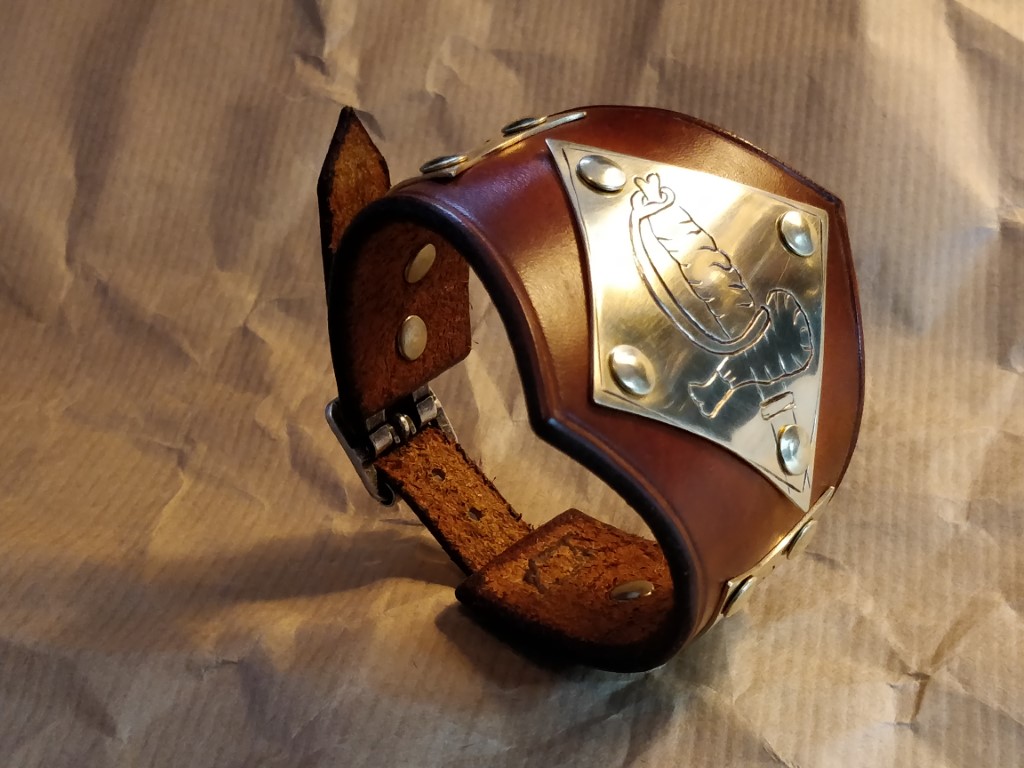 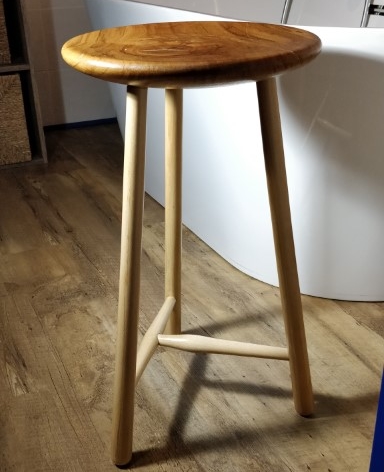 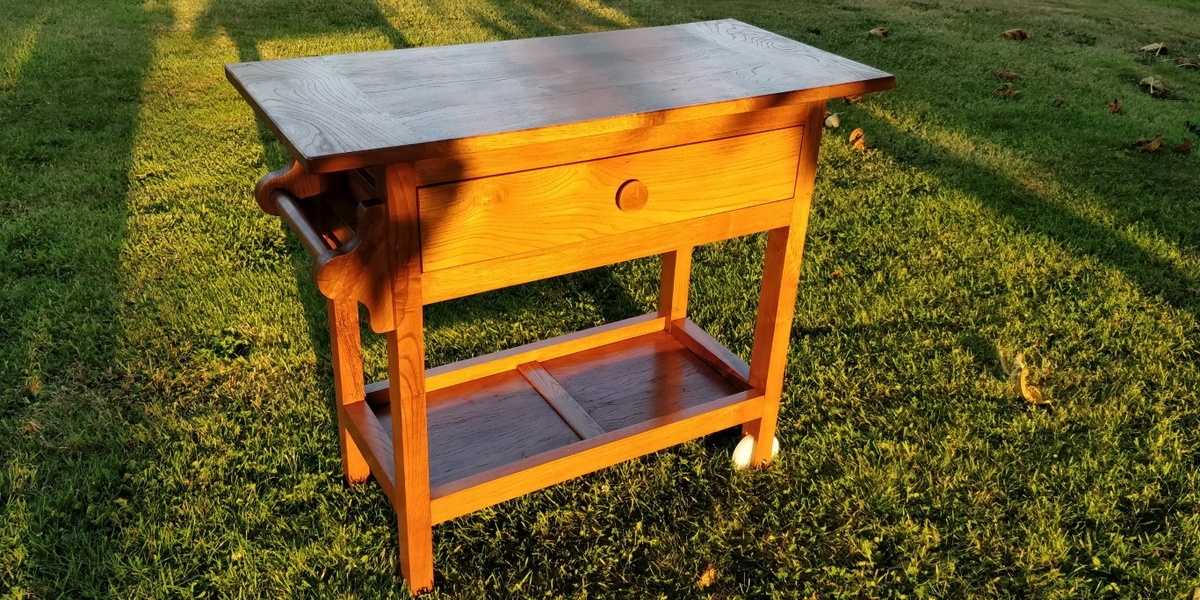 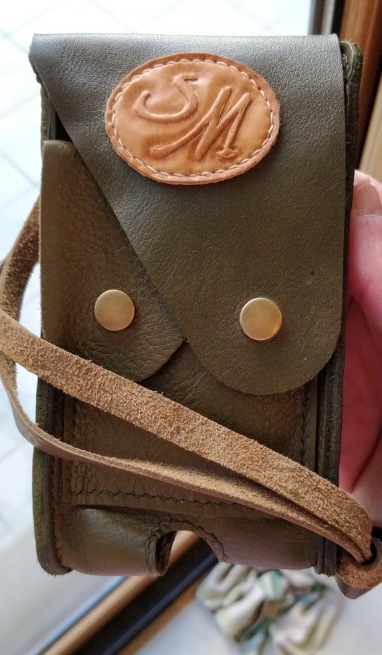 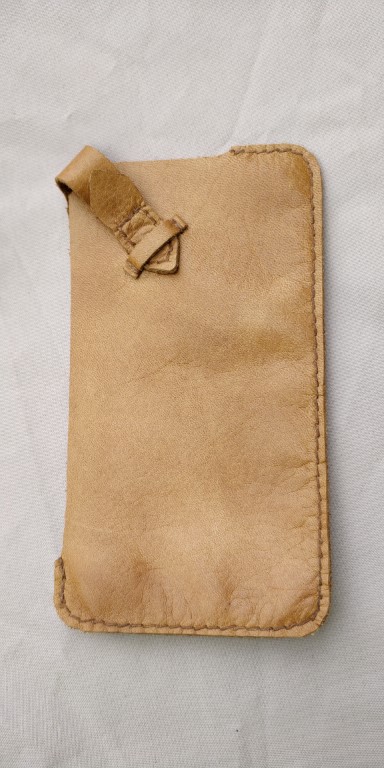 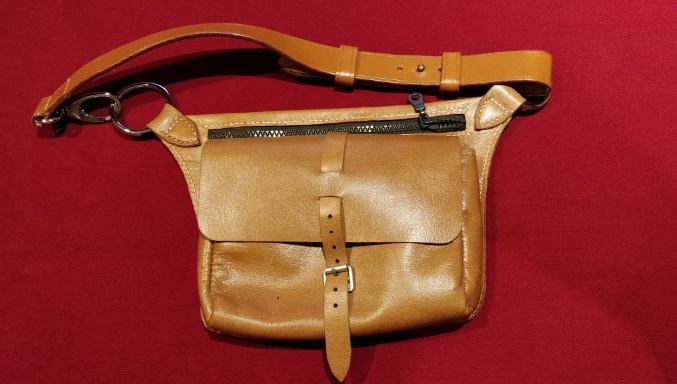 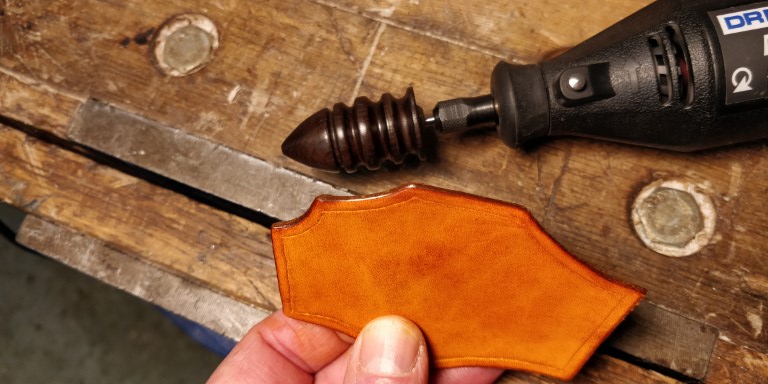 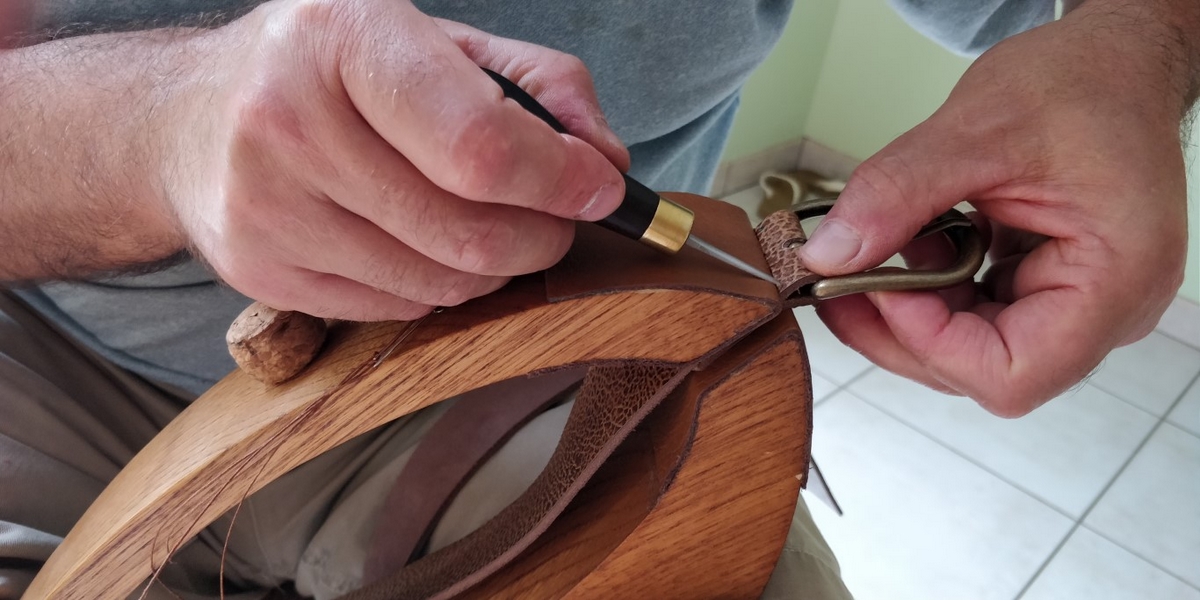